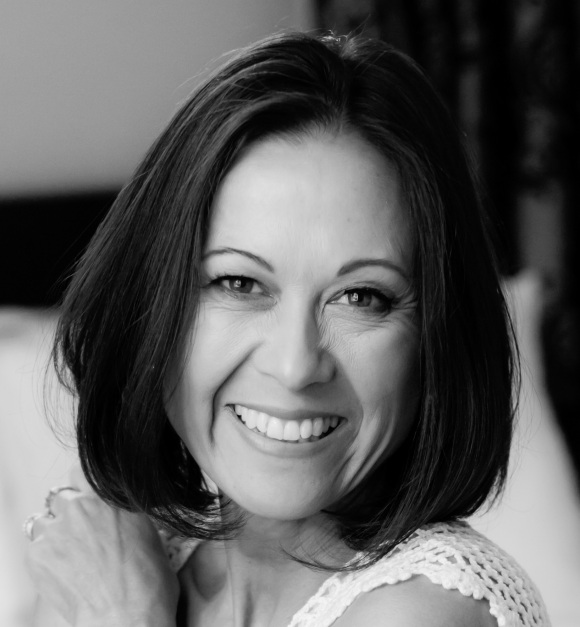 TELL US ABOUT YOURSELF:

You know that old story about having to smooch a lot of frogs before you find the prince? Well, before becoming a writer, I tried on a lot of hats: I was a research scientist, a massage therapist, a safety and health officer, as well as New Zealand’s Energy Advisor to the OECD. I’ve also done some time putting up kiwifruit irrigation lines, serving chateaubriand, and as a wallpaper hand. But that all changed in 2007 when my first husband said I needed to stop talking about writing and actually do it. He said he would support me (even though he was not a reader himself). So I took some writing courses and dived in. I now have ten published novels to my name (including several for children), more than 40 short stories, and fourteen anthologies, with another coming this year. Grotesque: Monster Stories, releasing this week, is my first ‘single author’ short fiction collection, so it’s a big milestone for me. When I’m not writing, I’m doing writing-related things: I’m a mentor, manuscript assessor, editor, speaker, and poet. I help with conventions and am co-founder of a writing residency. But most days you’ll find me in my natural writing habitat, in my home office overlooking a cow paddock. (I’m still on my first husband). 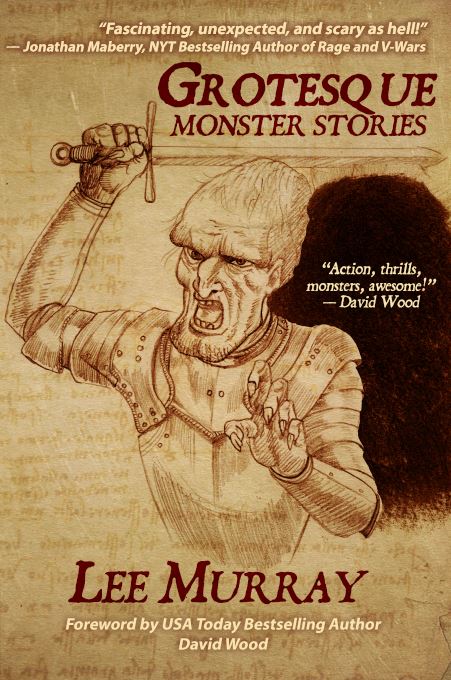 WHAT INFLUENCED YOU TO WRITE YOUR GENRE(S)?

When I started out writing, that old ear-worm about ‘writing what you know’ kept repeating in my head, and at that time I was a long distance runner (I ran 25 marathons and an ultra-marathon before I broke down), so I wrote a breezy fun chick lit novel called ‘A Dash of Reality’ which tells of a young woman’s attempts to save her job and her apartment by running a marathon (it’s complicated). I had a wonderful time writing it and I learned a lot about writing and publishing over the course of the project, but I also learned that I wanted to explore deeper issues in my fiction than just wardrobe malfunctions and cupcake deprivation. Not that I don’t enjoy a bit of light-hearted escapism when I’m reading, but for my writing, I wanted to examine the things that keep me up at night, and that led me to dark fiction and horror. 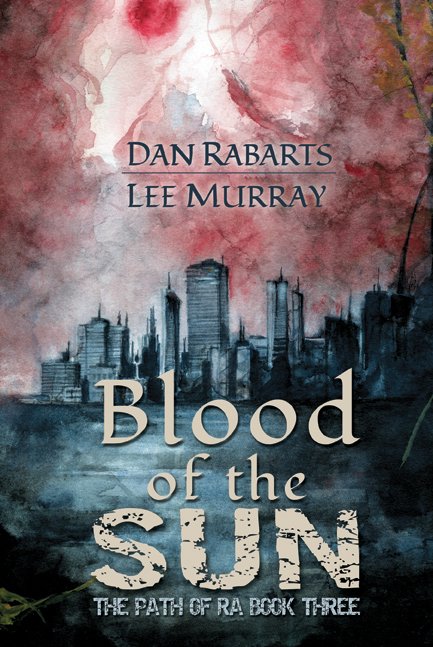 WHO ARE YOUR FAVORITE AUTHORS?

The list is so long. It’s a bit hard to answer because my friends are all writers. Well 98% of them. And of those 98%, 90% are science fiction, fantasy, and horror writers. And some of those 90% can conjure up the dead, or wield scimitars, or brew potions. So if it’s okay by you, I’d rather not say. 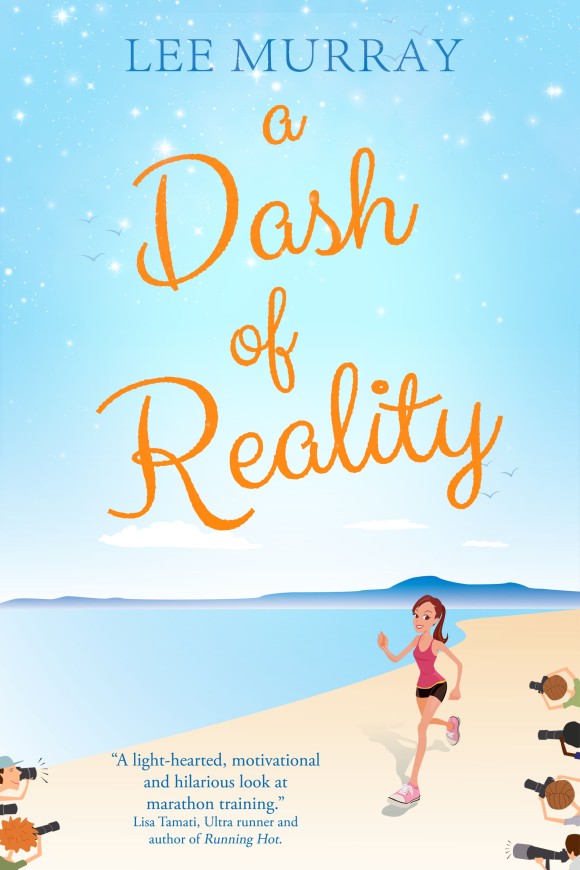 WHAT ARE YOUR FAVORITE BOOKS?

So many. To Kill a Mockingbird by Harper Lee. The Scorpio Races by Maggie Stiefvater. The Girl With all the Gifts by MC Carey. The Ice People by Rene Barjavel. Anything by Australian horror writer, Kaaron Warren.

WHO ARE YOUR FAVORITE LITERARY CHARACTERS?

I rather like Hermoine Granger, because I was that girl at school. Not the smartest, or the most popular, but I liked the library a lot, took extra- curricular classes, did my homework, believed in causes. I could have done with a time-turner most days. Even now I have a favourite t-shirt, a gift from my daughter, that says, “When in doubt, go to the library.” — Hermoine Granger, so other people obviously see the resemblance, too. But actually, growing up as a Chinese-NewZealander, I never saw myself in any book. Oh there were plenty of characters I liked, but none who had lived my experience, none who I really identified with, and that feels rather sad, as books should be a place where everyone feels at home. I came close with my character, Penny, in the Path of Ra series I co-write with my Wellington colleague Dan Rabarts. Penny is a slightly uptight scientific consult-sleuth for the police in a story set in the near-future. I’ve absolutely loved writing her because she has allowed me to draw on my own background and experience. Sometimes, if you want to see yourself, then you have to write the book yourself. The last title in that series, Blood of the Sun, releases later this year from Raw Dog Screaming Press. 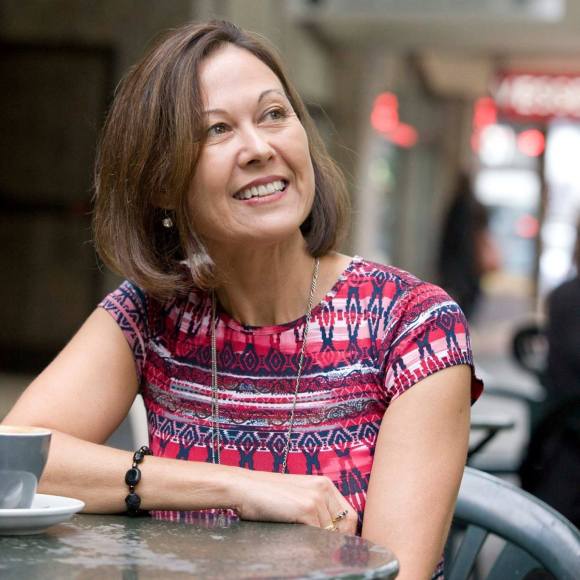 IS THERE ANYTHING YOU WANT TO SHARE WITH POTENTIAL READERS?

In order to create authenticity in our writing, characters must always be based on real people—at least in part. So while, overall, my characters are conjured from my imagination, certain traits and motivations will have been borrowed from people I have met. Caveat: Be kind to writers, because one way or another they are writing you into their stories!

WHERE CAN WE GO TO LEARN MORE ABOUT YOU AND YOUR LITERARY WORKS?

Thanks so much for having me, James! I’d love it if readers would stop by my website. https://www.leemurray.info/

For regular updates and discounted titles, please sign up to my newsletter on my contact page. https://www.leemurray.info/ 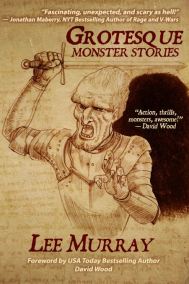 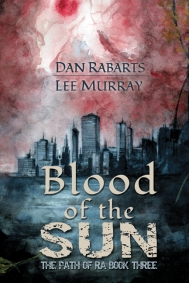 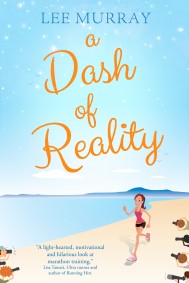