KINGDOMS RISE, ONE PROPHESY AFTER ANOTHER

For the people of the Realm of Light, this has always been the mantra; a foreboding concept of both men and beasts. As prophesies speak of new leadership that will bring the realm into a time of perpetual peace, four Denizen Clans exist in a tension-filled truce beneath the shadow of war. The Kingdom of Buz-Perr-Addock, ruled by Lord Yrimwaque, Jacob Hunter and his Queen, Svet-Lan-Addock, rules in fear of rebellion from the other three. While Lord Yrimwaque’s heirs – Arctyrus Hunter and his twin Amyrith, along with their cunning, younger brother Vulktyramous Hunter – are being groomed to inherit the Kingdom of Buz-Perr-Addock, Arctyrus becomes concerned with rumblings of an uprising from his brother Vulktyramous, whose main goal is to destroy the other Denizen Clans of the realm by recruiting other armies to his cause.

Arctyrus forsakes the throne of Buz-Perr-Addock by attempting to warn the other clans of his brother’s impending attack in hopes of unifying them against Vulktyramous. By doing so, Arctyrus hopes to restore peace and end the tyranny between the Denizen Clans of the Realm of Light once and for all. But the prideful clan leaders refuse to heed Arctyrus’ pleas and attack Vulktyramous and his followers individually, minimizing Arctyrus’ cause and making Vulktyramous all the more powerful. Amyrith remains indecisive between choosing which brother to follow while struggling to follow the will of her father. But in love and war, everyone aligns with one or the other and the fate of the Realms will hinge on that decision, forever.

Denizens Among Us is a Prequel to James Meservy’s debut hit, The United: The Realm of Light Book Series. 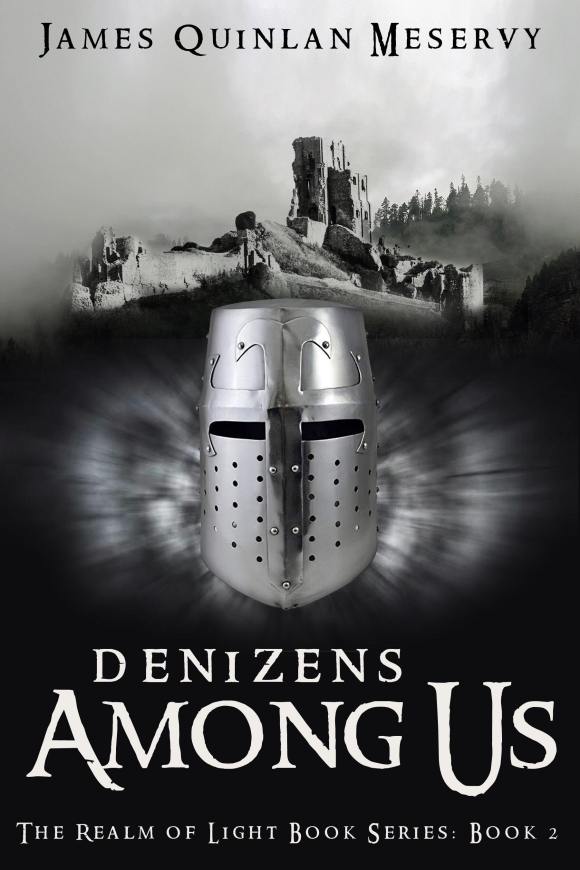 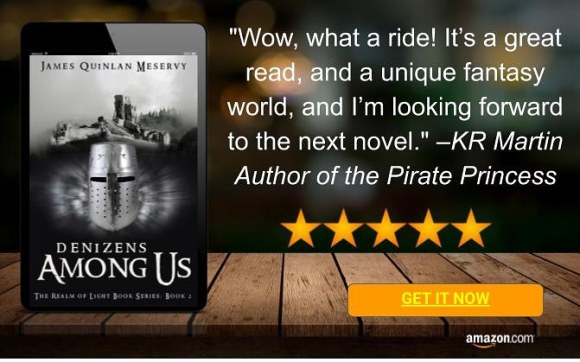 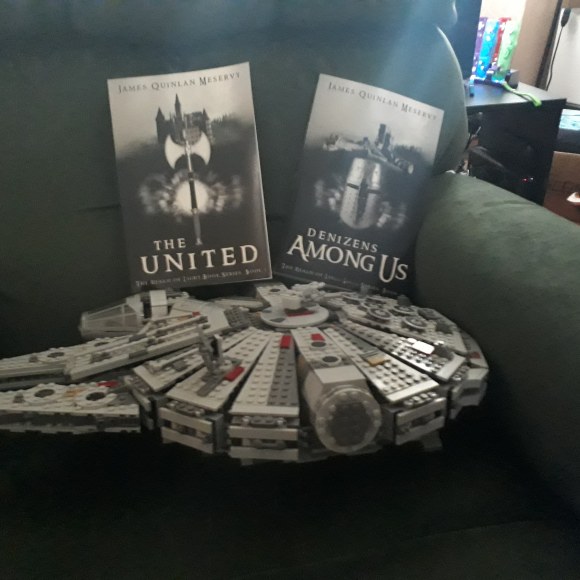 One reply on “Denizens Among Us, The Realm of the Light Book 2 (Rai Saga)”