KINGDOMS FALL, ONE DESTINY AT A TIME

Some time ago in a land since long forgotten, an evil force by the name of Lord Yrimwaque – servant of the Threat of Rai – threatens to destroy everything and prepare the world for a harvest. The only thing that stands in his way are three reluctant heroes: Tyler, his girlfriend KimberlyAnn and his best friend Blaze Morrison, who have been recruited by the followers of the Light of Rai. Upon their journey of knowledge, TJ and his friends are forced into an unlikely encounter with a creature of legend, and find themselves in the midst of an ancient battle between the Light of Rai and the Threat of Rai, with our world hanging in the balance. As the Light of Rai teach them to hone their various gifts and talents for the greater good of the kingdom, faith is restored, in the hopes that they will be able to stop Lord Yrimwaque and vanquish the evil horde he desires to unleash upon the land. Amid plots and counter-plots, tragedy and betrayal, victory and terror, allies and enemies, the fate of the land hangs in the balance, as the lines between good and evil become more skewed. But will all their efforts be enough, or will the kingdom be plunged into darkness forever? 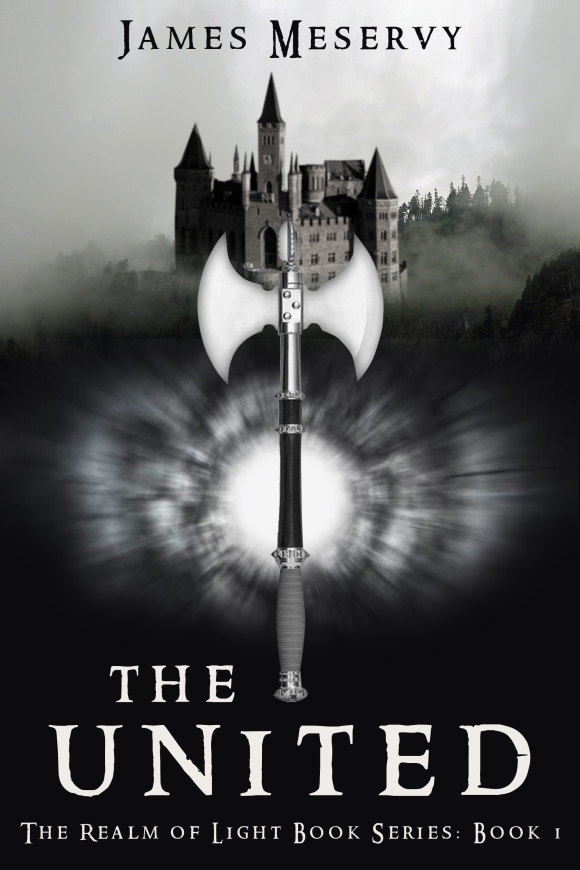 Now Available on Kindle, Audible, and wherever books are sold. 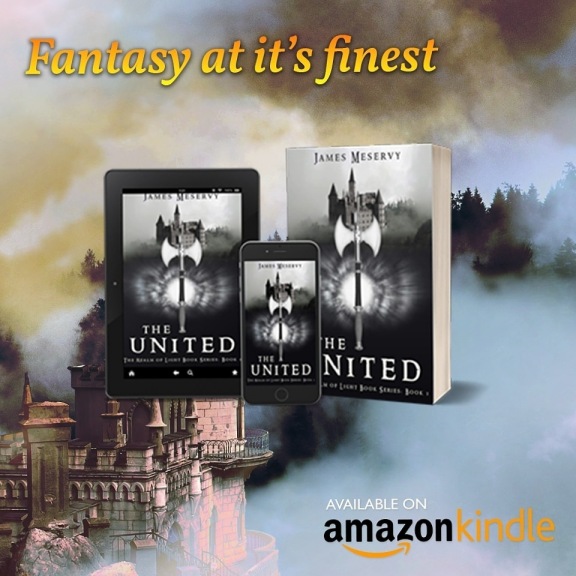 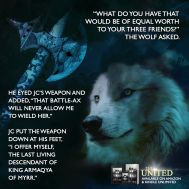 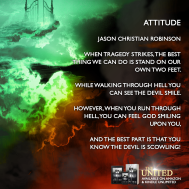 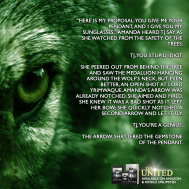 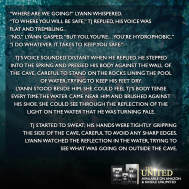 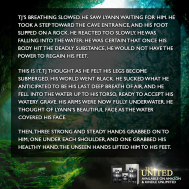 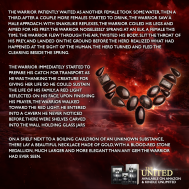 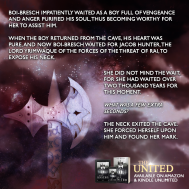 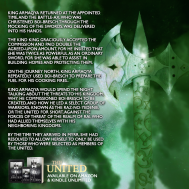 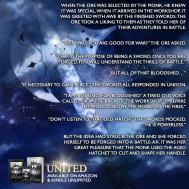 4 replies on “The United, The Realm of the Light Book 1 (Rai Saga)”